The top 10 art shows in Toronto marks the end of the year and the temporary closure of most of the city's galleries for the holidays. This little lull offers a chance to pause and look back at a few of the highlights of the past twelve months. So here are my selections for the best exhibitions this year, listed in no particular order and with links to their original exhibition reviews in each title. 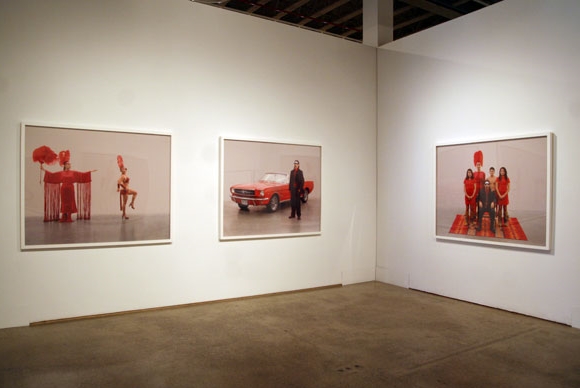 The massive photography festival was full of interesting things to reflect on if you managed to see a substantial amount of it. Individual shows verged from bad to intriguing but, true to its Marshall McLuhan theme this year, seen as a mosaic it was pretty cool. 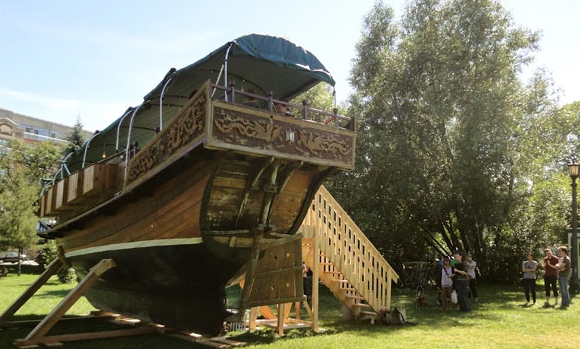 One of the rare happy instances when public art installations actually work. The world renowned pair salvaged a Chinese junk vessel and put it in Trinity Bellwoods Park as part ofLuminato 2010.

Shary Boyle at the AGO 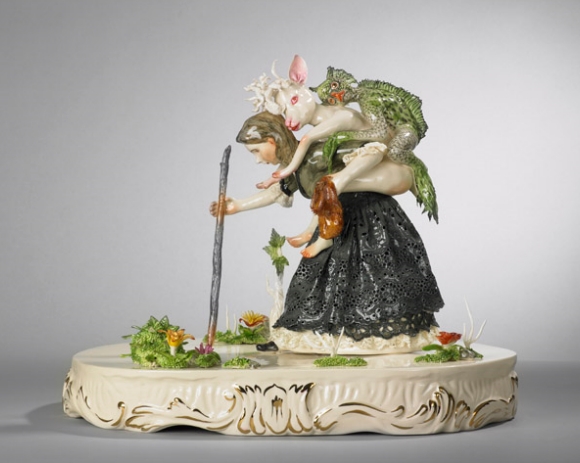 The city's major gallery managed to give one of its major artists a significant show. Although it had some curatorial flaws, it took them some chutzpah to do it and it confused the hell out of most of the people who went to see it.

The Dazzle at Narwhal 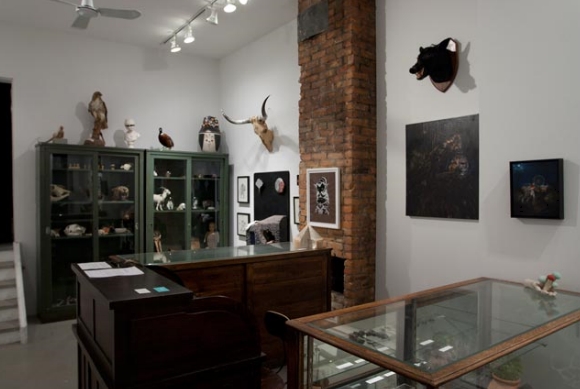 A good chunk of the city's younger and more promising artists were assembled in this densely packed theme show which may have been overly rich but worth the indulgence.

Kristan Horton in the Grange Prize at the AGO

I'm not convinced it's going to be the next Turner Prize the way they want it to be, but at least the hype around The Grange Prize got some well-deserved exposure for Horton, one of the city's most consistently intriguing and individual artists. 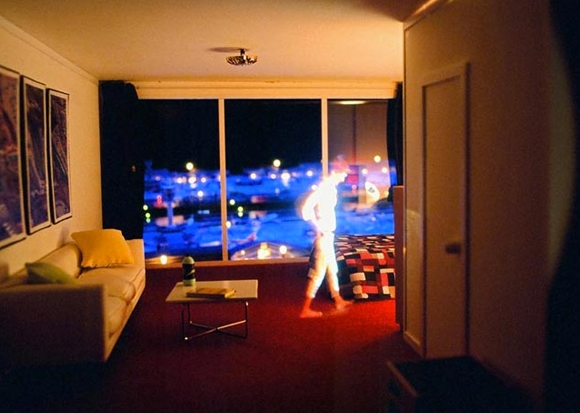 A beguiling show that I took everyone I know who hates art to see and even they liked it. What more is there to say? 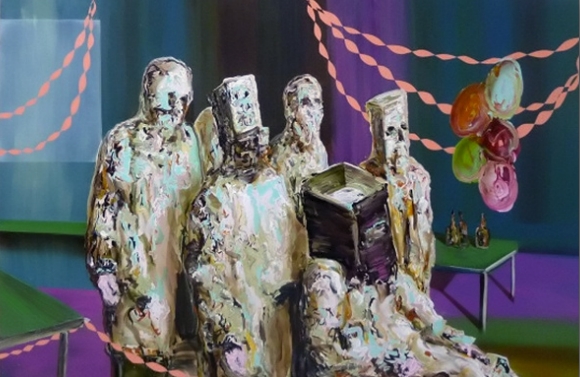 Among Angell's impressive stable of younger artists, Flanagan is showing the most rapid signs of maturity. His show displayed experiment, nuance and even grace.

The Sanchez Brothers at Nicholas Metivier 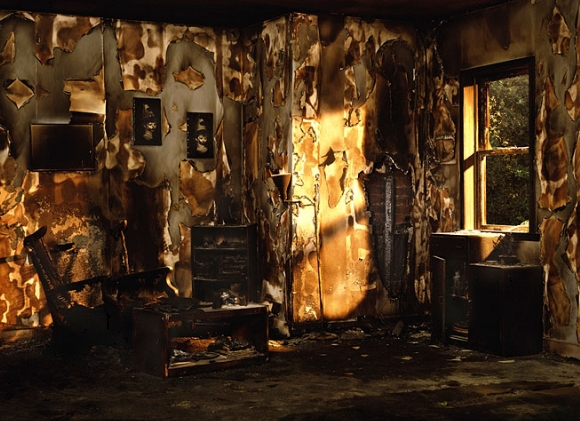 Continuing in the rich tradition of post-conceptual photography (well, as rich as a fee decades of it can be), the subtle and provocative pair showed their unsettling, carefully manufactured photos of doom, both impending and echoing.

Ryan Trecartin at The Power Plant

Trecartin showed his complex, assaultive video pieces across a series of rooms in the gallery. Although his work can be unbearable to many, it is also a rich example of what can be done with high energy and uncompromising video art. In many ways the closest thing to a reinvention of the Rococo aesthetic that anyone has managed.

Traffic at U of T Galleries 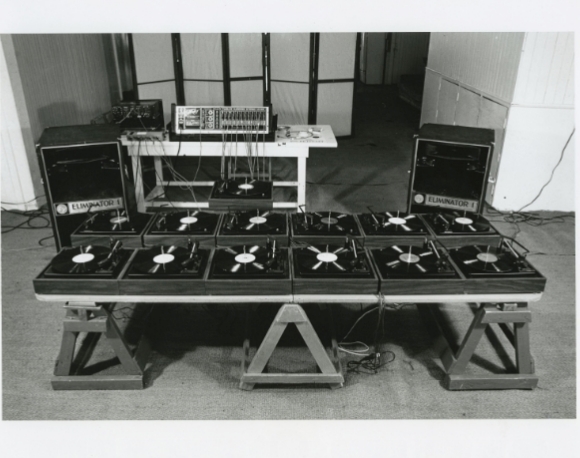 This huge and much needed show shed some light on just how instrumental Canada, both its artists and institutions, were in the establishment and spreading on Conceptual Art practices in North America. A real treat for those enthusiastic about our country's art history and a testament to how small galleries manage to do better work at undertaking this sort of thing than our major museums are.