As I was contemplating what subject to cover in the Friday photo essay, I glanced outside to see thick flurries flying in the air this morning. Although they didn't really stay on the ground for too long where I was, something about the sight put me in a festive mood. That fleeting moment passed a half hour later as my feet became almost unbearably wet walking to the subway, but hey, it was nice while it lasted.

So, in honour of the holiday season and the soon-to-arrive first official day of winter, it seems like the right time to share some photos of snow. Although perhaps slightly depressing -- the worst is, after all, yet to come -- I tend to think that the viewing such images is one of the best by-proxy experiences to be had: one gets all the beauty without the concomitant pain in the ass of having to actually deal with the stuff.

And, not surprisingly, the blogTO Flickr pool is virtually overflowing with rather dazzling photos of the city consumed by snow. But enough preamble, onto the photos! Lead image by Seeing Is. 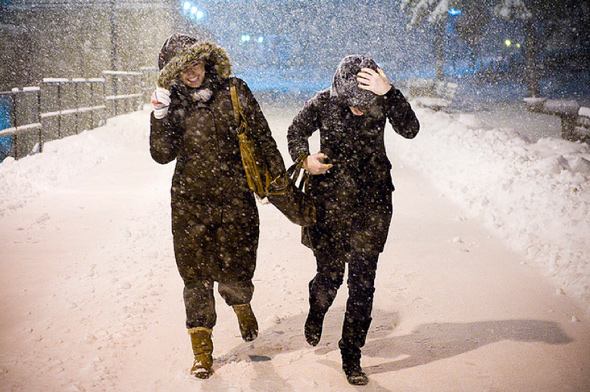 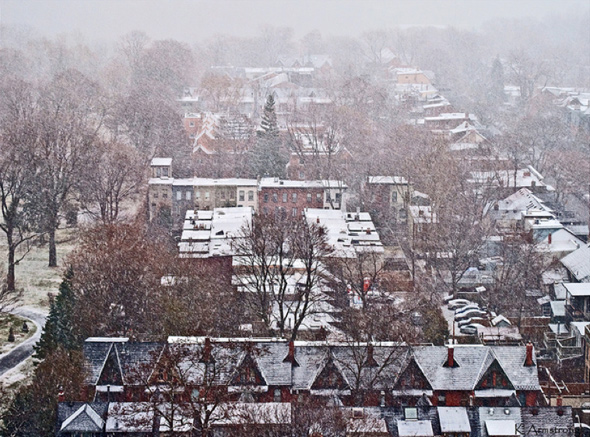 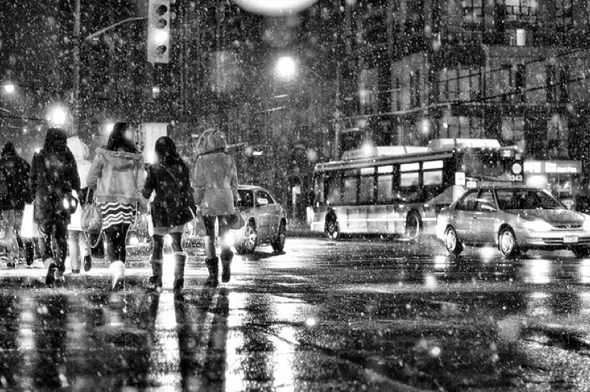 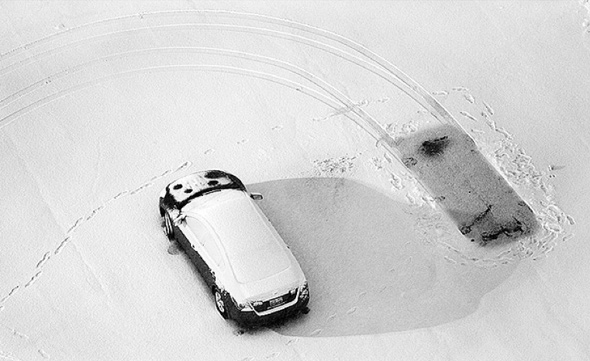 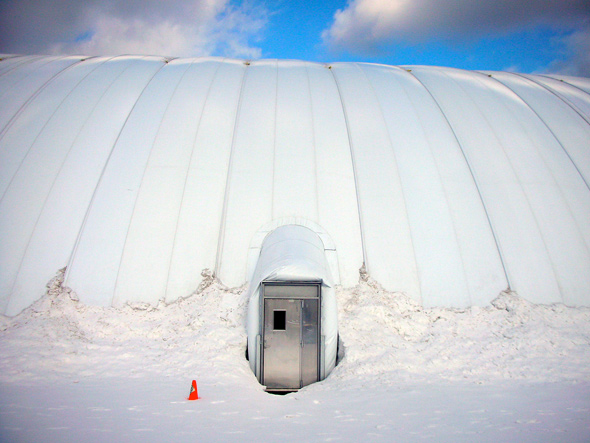 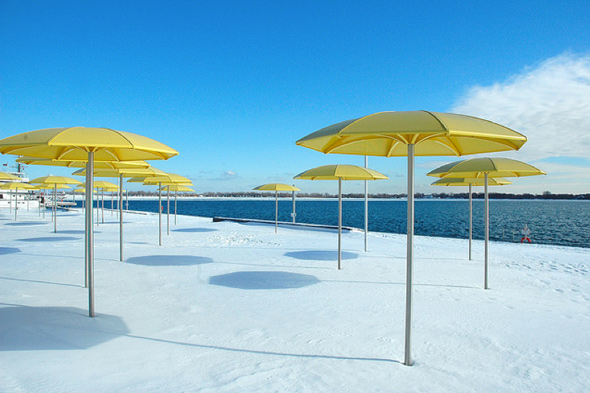 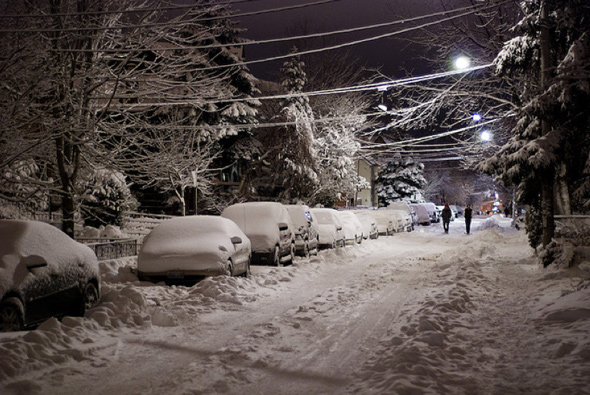 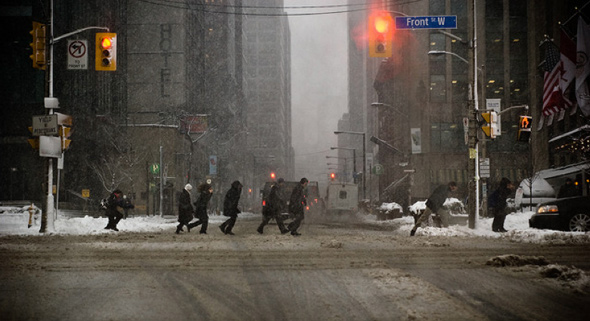 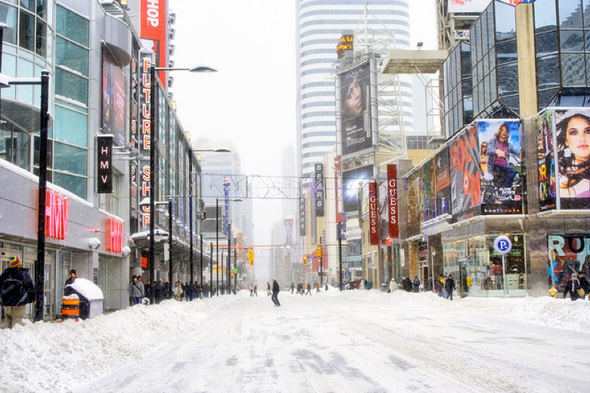 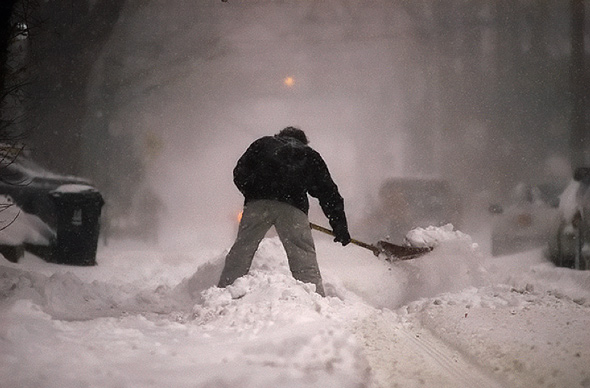