I first noticed the diverse and inventive graffiti scene in Toronto around 2007 after stumbling across Queen Street West's infamous Graffiti Alley. Before then, I hadn't really paid much attention to street art, but after my discovery I began the switch from shooting the odd piece here and there to more actively hunting for specific artists' work and locations where clusters of murals existed. Since that transition, I've steadily made an effort to document these temporary artworks before their inevitable destruction at the hands of weather, taggers, and/or landowners who don't appreciate such uninvited contributions to their properties. 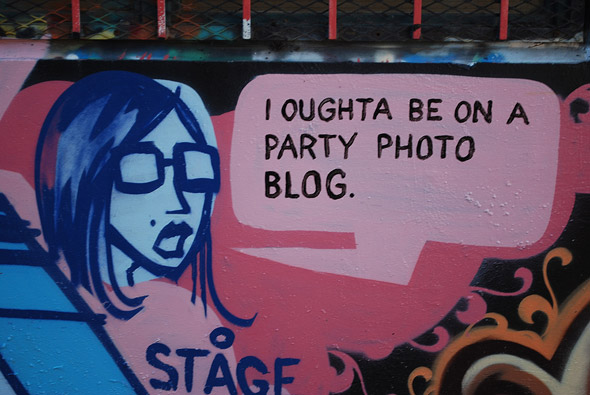 In fact, I'm often out shooting in difficult weather or light conditions because this is one of those cases where if you don't shoot something when you first see it, you may never get another opportunity to do so. Part of the fun, in some way, has been the building up of a collection of pieces that now only exist as pixels on a monitor. 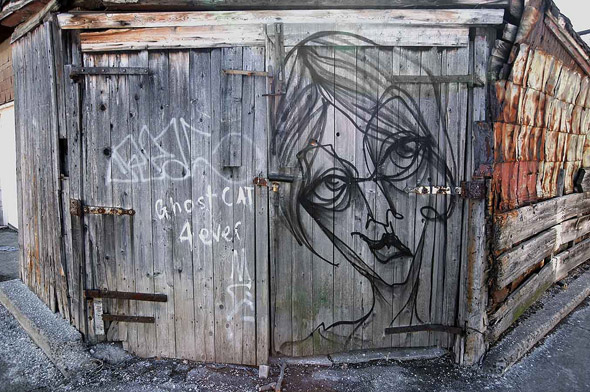 Some of my favourite pieces are the ones featuring assorted characters and faces (human and otherwise) that make up the central part of many murals. As such, there are some amazingly funny, poignant, ominous, and just plain weird faces and creatures in this mix. As far as the artists go, several of them have had gallery shows and contributed commissioned pieces to the exteriors of local businesses while others prefer to remain strictly anonymous and street-based. 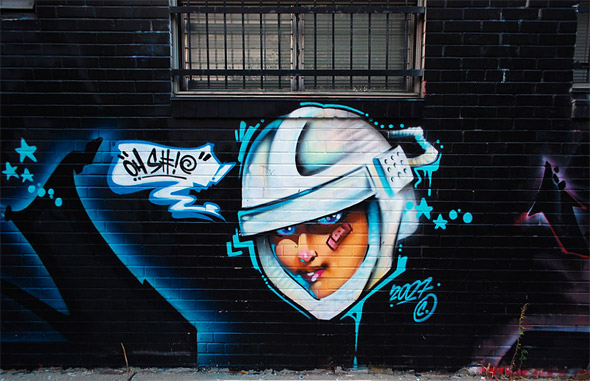 As a general rule, I tend not give away specific locations -- the exceptions being commissioned pieces or the work that's in Graffiti Alley, which is basically an unofficial tourist attraction -- because part of the challenge and enjoyment is finding these spots on one's own. Over and above that, there's also the fact that the spread of such information considerably shortens the life span of most pieces.

Check out the slide show below for the whole set.

Writing and photography by Scott Snider. For more information about the pieces featured here, check out the individual photo pages on Flickr.