So You Think You Can Dance Finale Full of Candy, Babies, and Tears Behind the Scenes

6:05: I notice there are no "Mary's Hot Tamales" like there was last time. "Where are the Hot Tamales?" I ask. I'm told that because judge Mary Murphy isn't there, we don't have any Hot Tamales. "What is this?" I mutter. "Candy verisimilitude?" 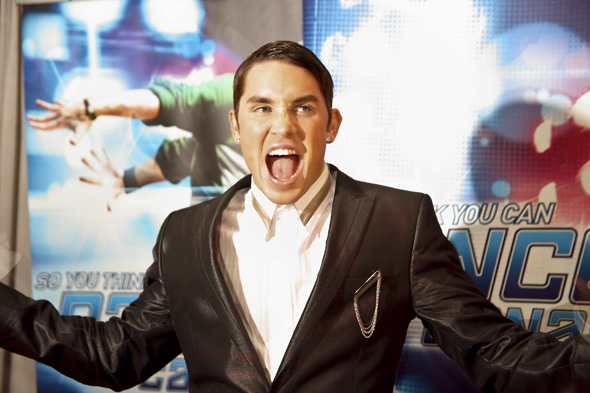 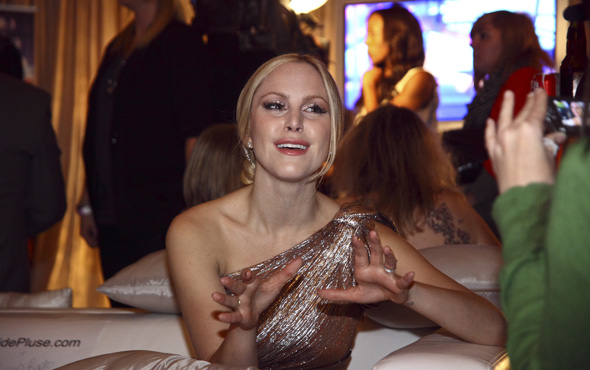 6:10: Host Leah Miller is wearing a Zac Posen dress is that is rather unflattering. If you're going to be on TV, best not to wear an insanely sparkly dress that gathers around your hips. Leah's a skinny gal, but the dress doesn't work on her at all.

6:23: Eliminated competitor Amy returns to do the jive with Vincent, but the original costume she was given does not work for her now. She's clearly gained a bit of weight since she was eliminated, and the bikini-top and bottom are not very flattering. It would have been a professional courtesy to find a costume that hid this. 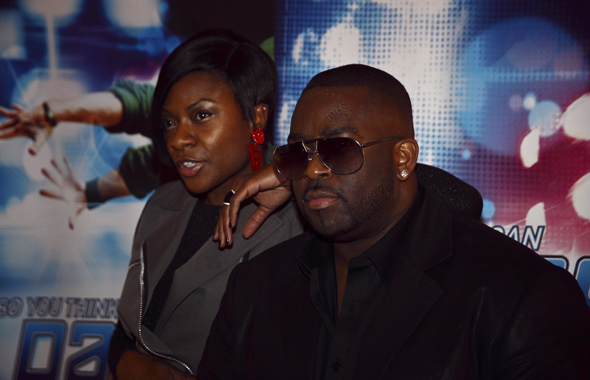 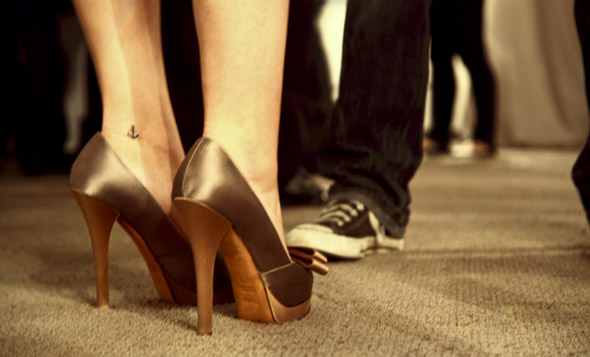 6:30: Vincent and Tara-Jean dance a beautiful rumba (which judge Jean-Marc Genereaux pronounces "roomba) that included a beautiful disco-like sweep of Tara-Jean's body around and around before he tossed her a little ways. Very Pemchemko in The Cutting Edge. But graceful!

6:35: They replay Blake McGrath's magician routine, which involves Emmanuel's licking the length of Kim's PVC boot. That shit is nasty. And hot. Pity it wasn't choreographer Blake doing the licking. 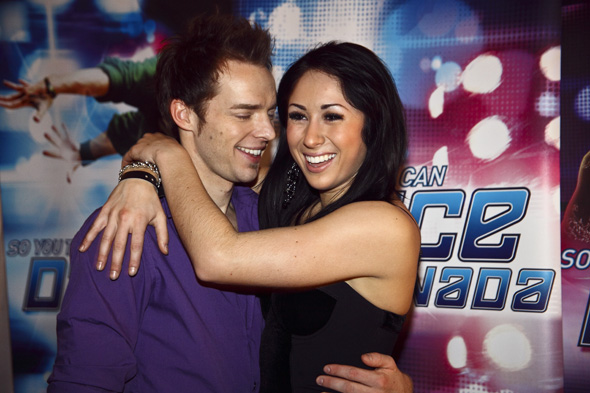 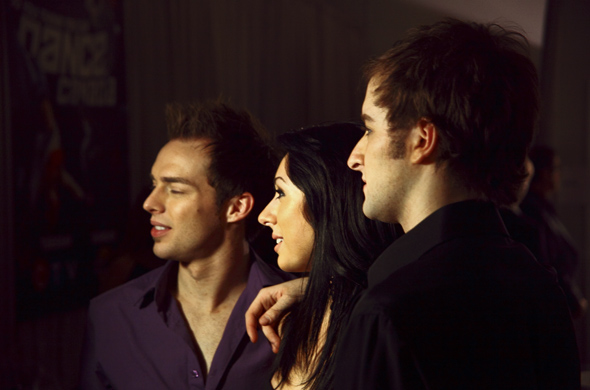 6:45: The Bollywood number is restaged, although, as a group number, it wasn't actually performed in front of the live audience, but taped earlier. The blogTO photog, Mitch, said, wistfully, "I would've liked to have seen that..."

6:50: A house number is performed, which is notable, as So You Think You Can Dance Canada is the only dance show that showcases this unique hip-hop style.

7:20: Beloved Mia Michaels announced that she was resigning from the American So You Think You Can Dance show this week, provoking much speculation about the reasoning behind it. Mia choreographed an amazing, dark, edgy piece that was about the resignation, hinting that there was some discord there, maybe.

7:46: Guest judge and choreographer Blake McGrath has an outburst where he shouts, "I can't handle it! I just want to know now!" 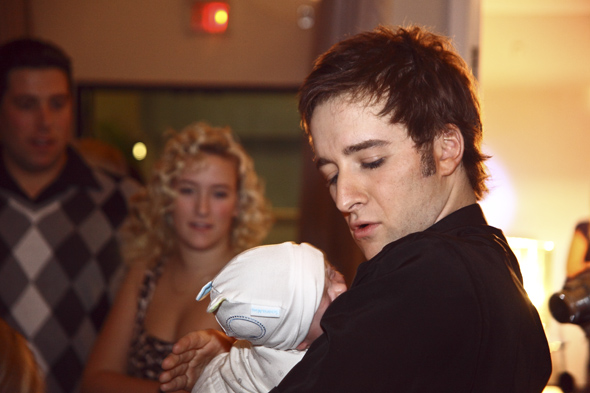 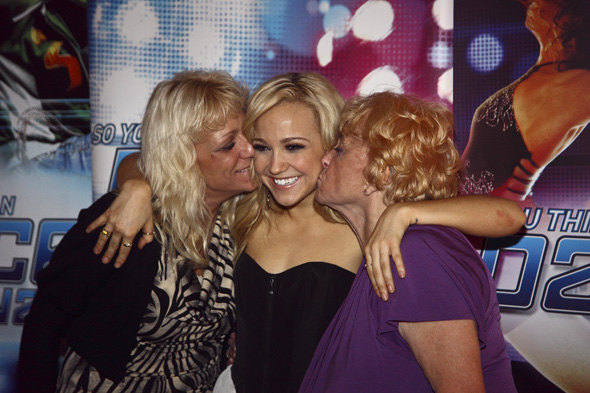 Tara-Jean Popowich, winner of So You Think You Can Dance Canada (season 2), on the hardest part of the grueling competition:

"As a dancer, it was learning all those different genres. You really only get five hours with the choreographer. I lived on YouTube, looking up how to do all these dances! And, as a person, it was dealing with staying confident and not questioning, 'Why am I here?'"

On what she learned about the realities of reality television:

"It's all about hurry-up-and-wait. Our call times would be at 7am and then we'd be in hair and makeup for hours. And whenever we had time, we would sleep. We were often getting three hours' sleep, so we'd catch sleep on these little cots they had set up for us in the hallway!"

Blake McGrath, guest judge and choreographer, on how the Canadian production is sexier than the American version:

"Oh, it's all me! But we just do it--it's hot but tasteful. Sex is an important part of our world, so it's all over the show. I'm all about that!"

(A CTV exec also said that the looser ratings systems here in Canada could also explain how the show gets away with such racy routines.) 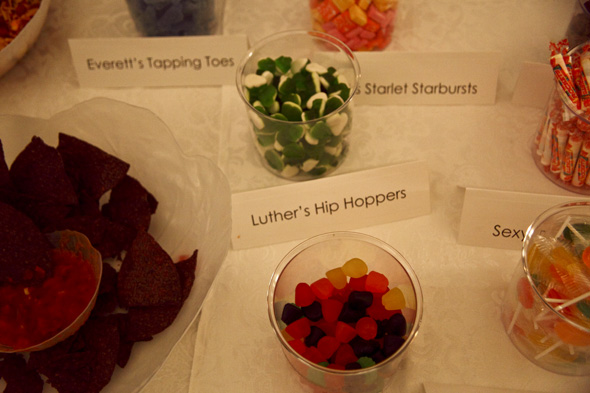